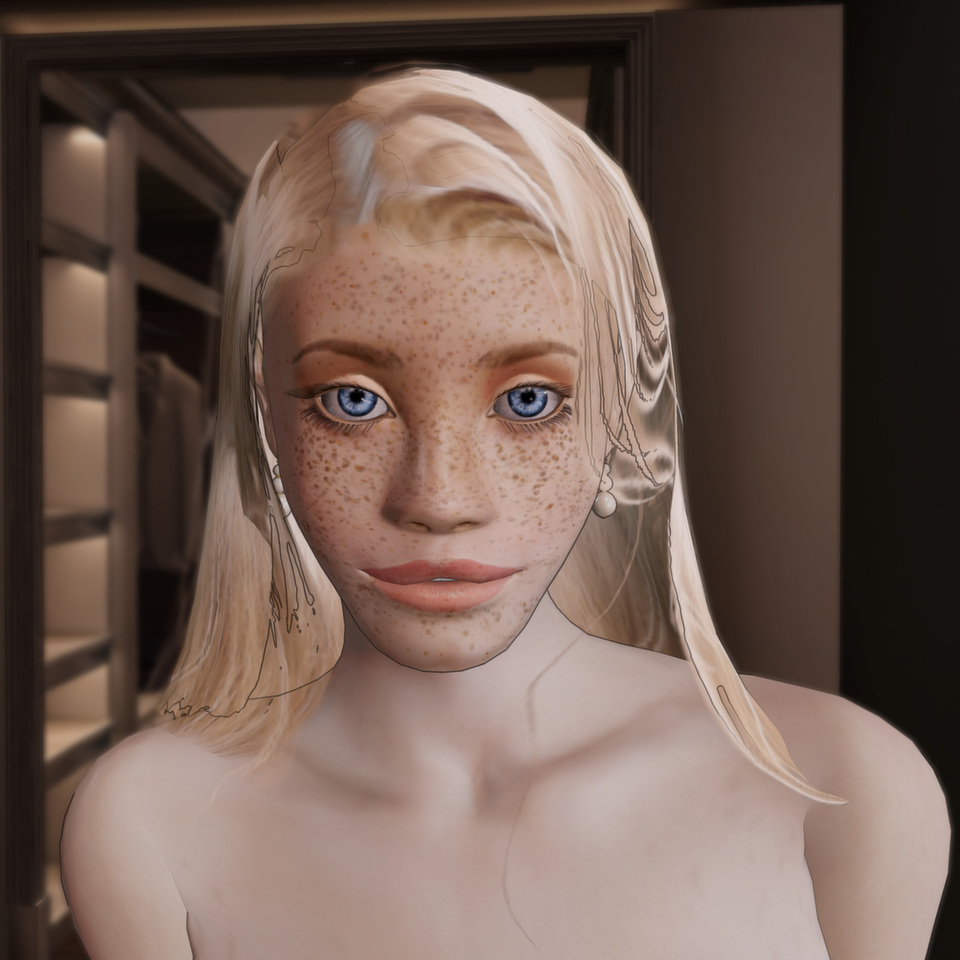 (!!! Perhaps you will have to change the body mod manually - it will get downloaded with this item but not sure, if it has the same name as it has on my computer !!!) Tyra is a 25 years old woman from Sweden. Yet, she's studying in the U.S.A., as she got a scholarship for her long-standing hobby of horse riding, in which she is pretty good by the way, and already won a few prizes for the university. For a small side income, she accepted to work as a amateur model. First of all for pictures with horses and riding advertising but meanwhile for XL fashion too - which for she had to be persuaded for quite a while though. She is rather shy, also because she doesn't really like her body. She is really tall and, honestly, perhaps even a bit more than just very curvy.. she has huge hips, tighs, and a big butt. Her breasts are - monumental - and therefore quite saggy too, what makes them look more like two udders with big nipples and areolas, large as plates. At a photo shoot she met Tyler, a basketball player, who was immediately hitting on her. As she's not really a girl with much self-confidence, it took him quite a while but in the end he made to get her into a hotel room, where they had sex for the first time. It took her a lot of dates to feel safe and secure with him. And she never has been a girl who really felt sexy - meanwhile, however - through all those dates, she's not afraid to feel attractive anymore. She noticed that, if he could, this guy wouldn't change anything about her body. And she accepted, that she's not a teen anymore (in which thought she somehow got stuck) but a woman - and that it's okay to be tall and curvy and she has a right to feel sexy and a right to have fun - a right to be naughty in a sexual way without the need to be scared of losing her female dignity, getting laughed at or to be disappointed or despised - quite the reverse! Meanwhile she likes making sexy pictures of herself, she loves to show off her big breasts and her ass, to get undressed while being watched, she likes dressing up with sexy lingeries, accentuating her curves and loves to tease her lover with every part of her body and every female characteristic she can find or think of.
? 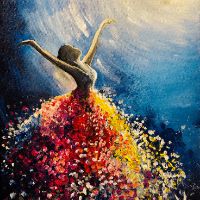